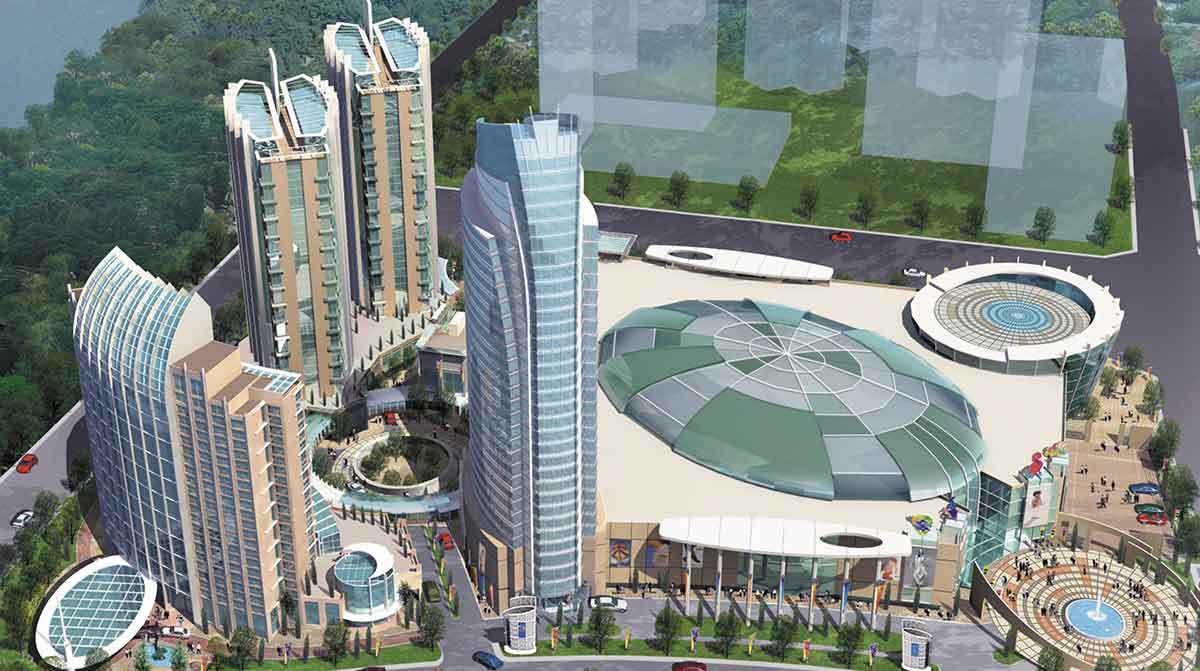 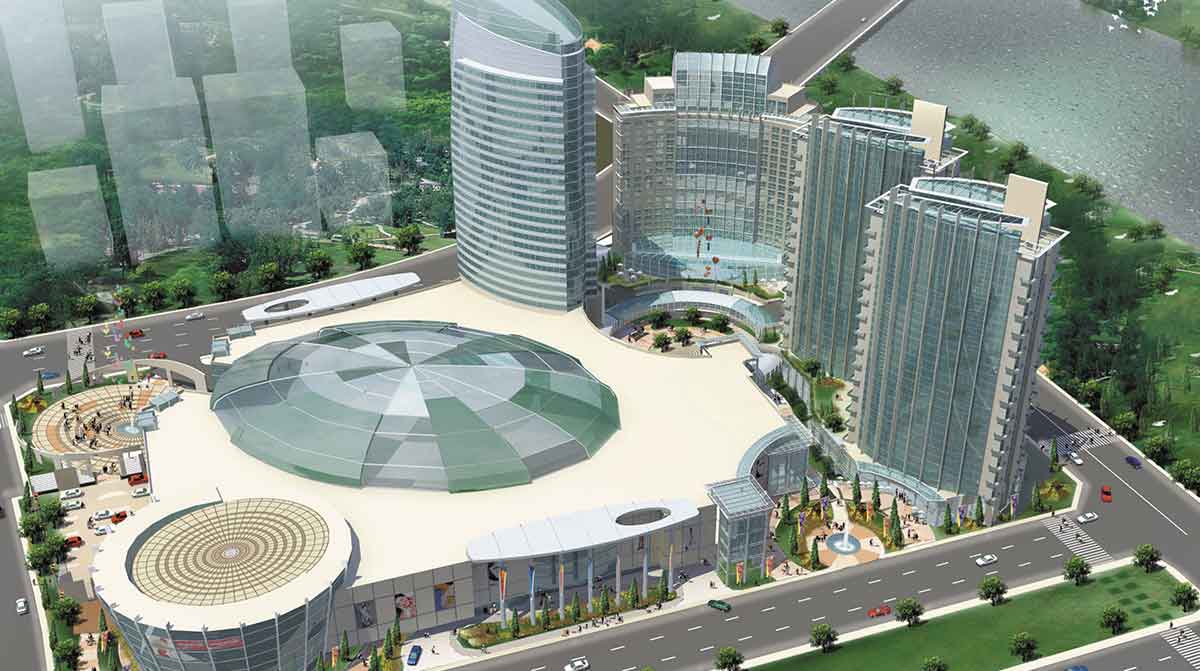 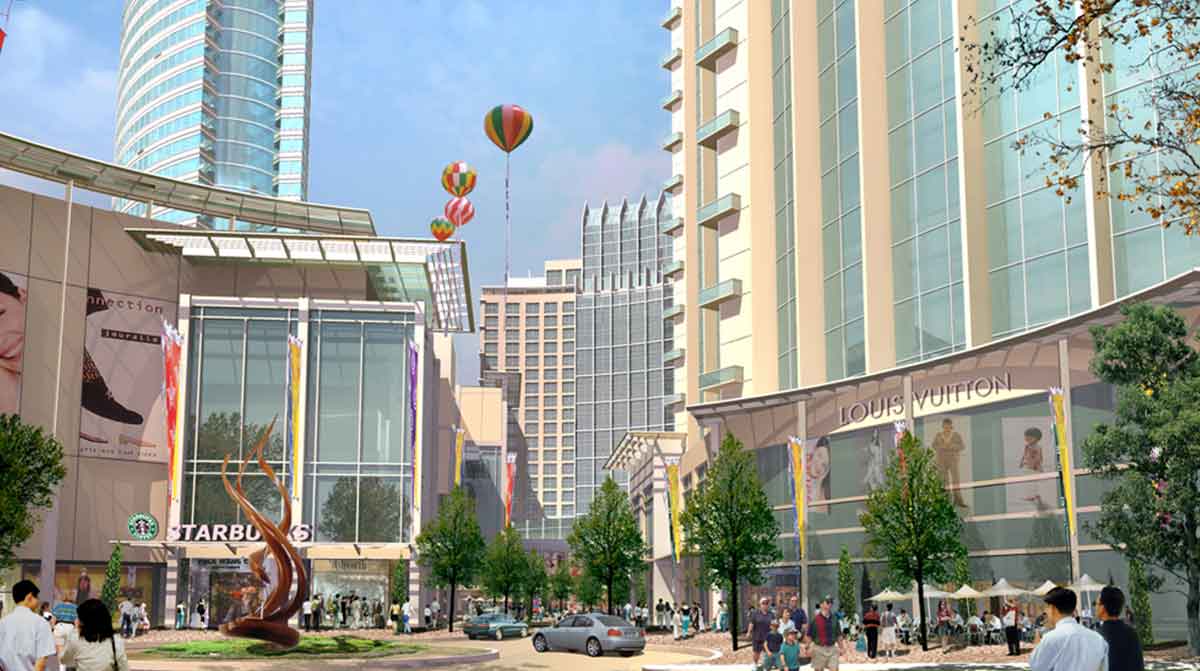 Mixed Use Thrives Around Theme Park

This mixed use project is located in the Hunnan New District in Shenyang City, Liaoning, China. The site of 79,291 SM is to be developed with multiple components inclusive of an international five-star hotel with 400 keys, occupying floor area of 50,000 SM; a 28-story SOHO office tower and a pair of 28-story Hun River Bay serviced apartment towers. The development is supported by a multistory mega shopping mall with a distinct pedestrian shopping and entertainment district similar to the Xin Tian Di in Shanghai, as well as a large indoor leisure theme park. Upon completion, the entire development will be a significant destination and the pride of the city of Shenyang.

The international five-star hotel and the rest of the development as a whole are poised to be a landmark and a key component in the development of Shenyang and the greater Liaoning Region. 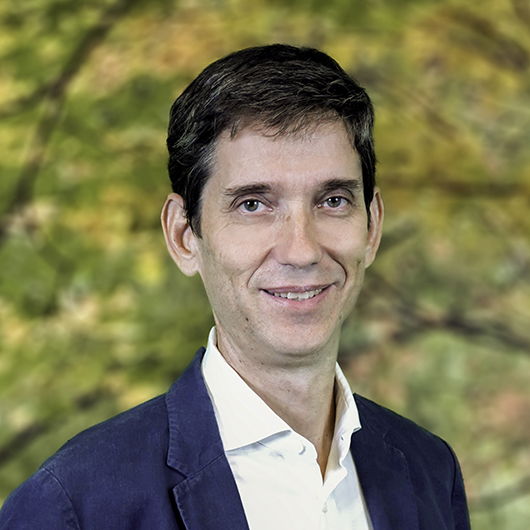