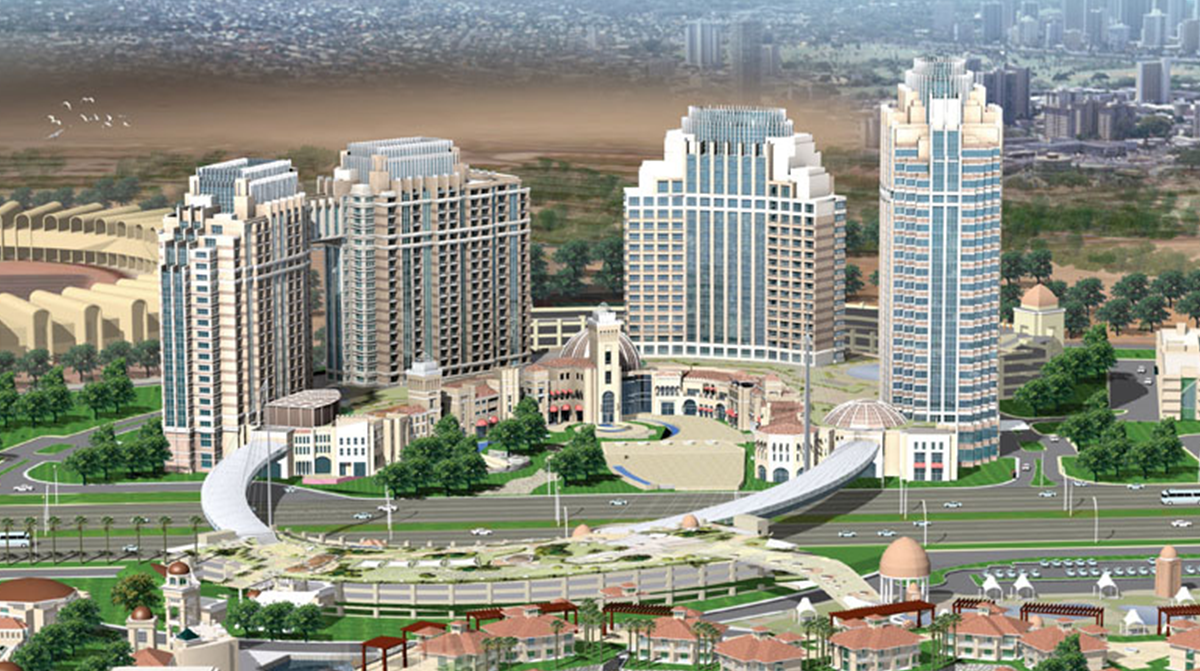 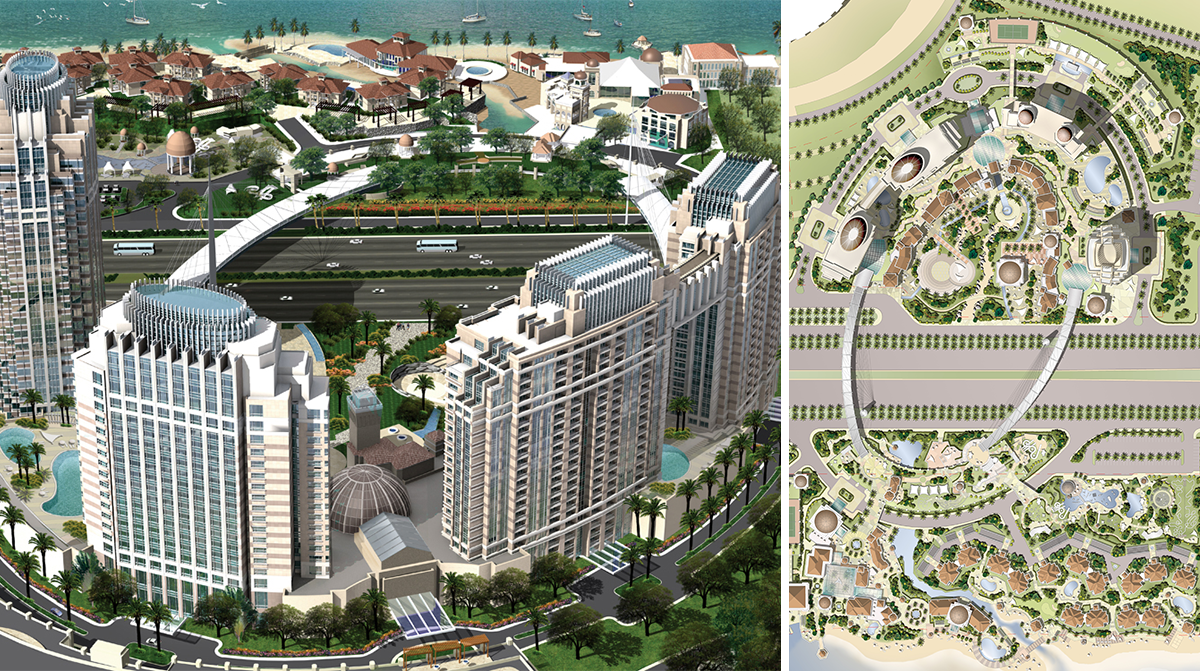 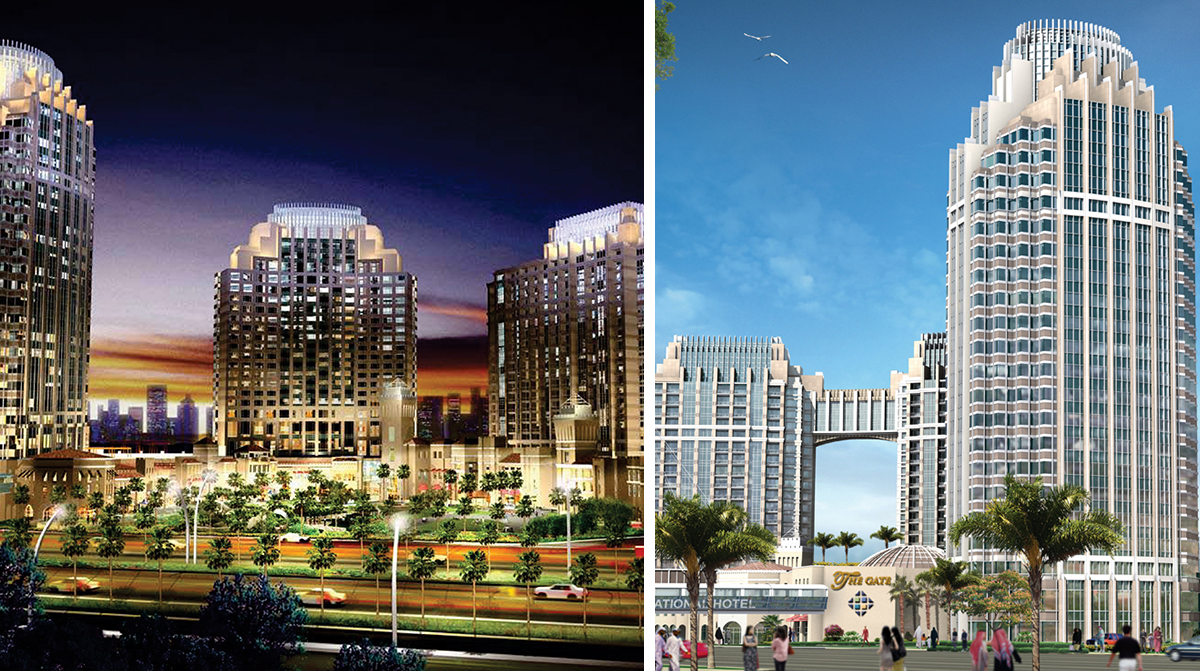 The Gate is planned as an iconic gateway into the city of Abu Dhabi along Mussafah Road, the main thoroughfare from Dubai. The project creates a self-contained, urbanized destination where visitors will have access to a variety of residential, retail, office and recreation zones.

The Gate occupies a combined site area of 6.7-hectare. This predominantly residential mixed use project is separated by Mussafah Road. The master plan uses an elliptical elevated road system to connect the two sites.

The two sites are tied together with similar architectural language and landscape strategies. Even though they are separated by Mussafah Road, visually they appear as one landmark development. 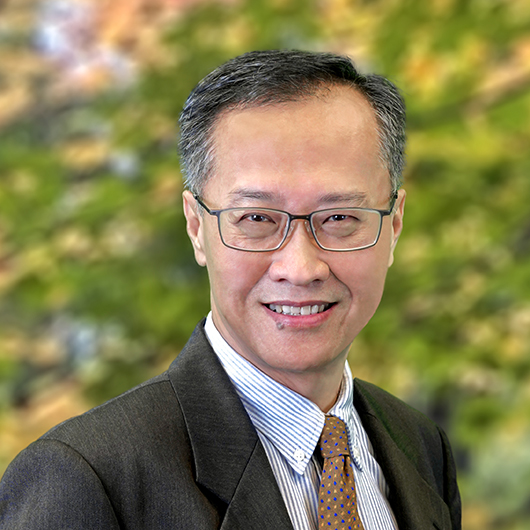 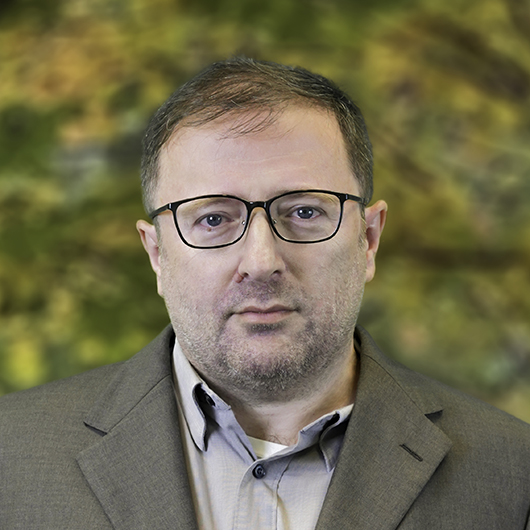